Last night was a watershed moment, with progressive electoral victories across the nation and plenty of firsts: first lesbian mayor of Seattle, six out transgender people elected, first African-American mayor of Charlotte, a Sikh mayor in Hoboken, a Liberian refugee winning mayor of Helena, MT!

This is how we take back our country. City by city, state by state, every damn election.

But we can’t win if we don’t show up on election day, though.

Here in New Orleans where we had a mayor’s race as well the city council and judges, the turnout rose to 31.9%.

If yesterday showed us anything, it was this: good people can win but it only happens when we stop bitching and moaning about what is happening to our country AND get to the fucking polls.

You want to make a difference? GO VOTE.

When we show up, we beat Trump’s picks and the other right-wing extremists holding this country hostage.

We must vote in EVERY election. Not just the presidential races. Every election, even if the only thing on your ballot is State Treasurer.

We can take back our country. Block by block, town by town, city by city, state by state, election by election. 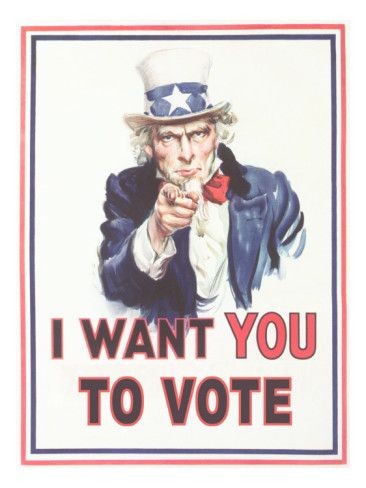